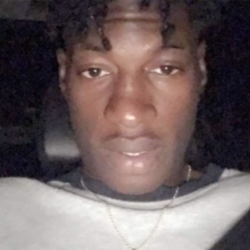 Family members and witnesses are demanding answers and disagree with the official story after police officers shot and killed a Black man celebrating his 24th birthday outside an event venue early Sunday morning.

Zonterius “Zon” Johnson was one of the last guests leaving the Lavish Lounge “social club” around 4 a.m. Sunday morning at the same time police officers say they were preparing to implement a bar check. Officers ultimately shot Zon, and he later died at the hospital.