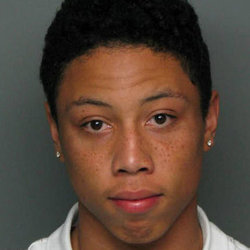 Law enforcement officers from Jefferson County used a Taser on Zamiel Kivon Crawford after he rammed his SUV into a patrol car and struck a concrete median. He later died at DCH Regional Medical Center. Officials said he was armed and uncooperative after the crash.