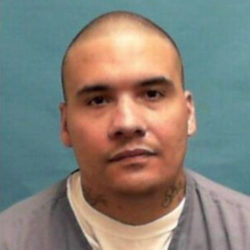 According to police, 29-year-old Yamil Acevedo was shot and killed by North Miami Beach officers who opened fire Monday afternoon when Acevedo tried to ram the officers’ cars.

No officers were injured.

According to police, officers were called to a fraud in progress at a TD Bank, 1190 NE 163 St. in North Miami Beach.

When officers arrived, they saw “the subject’s vehicle fleeing, and they attempted to conduct a traffic stop,” police said.

That’s when Acevedo “proceeded to ram into the officers’ vehicles, when the officers discharged their firearms, striking him.”

It was not immediately clear how many officers opened fire. The incident happened near the intersection of Northeast 12th Avenue and 163rd Street.