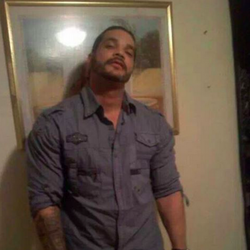 Wilmer Delgado-Soba, 38 died after police shocked him with a Taser-type device on Wednesday, July 29, 2015 after he allegedly caused a disturbance inside a Worcester market, smashing items and charging at officers, died Thursday, officials said. Worcester police said Delgado-Soba, 38, of Fitchburg, died at Saint Vincent Hospital, about 15 hours after the episode at Pennywise Market on May Street. The cause of death remains undetermined, pending an autopsy scheduled for Friday, July 31, 2015 police said. Delgado-Soba’s family said Thursday that he went into cardiac arrest about 20 minutes after being hit by the electroshock device.