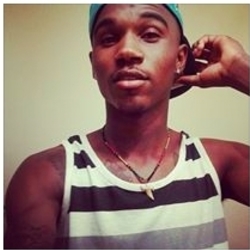 Willie Sams was visiting family members when he got into a confrontation with Miami-Dade police. Police tasered Willie and he died soon thereafter.

Tasers have been controversial since South Florida officers started using them a decade ago. They’re meant for police to subdue, not kill, violent or threatening subjects. The zap comes from electronic prongs that enter the skin after being ejected on a wire from the gunlike device at less than 20 feet.

But in the decade since Tasers have been used, the device has not officially been blamed for any deaths.