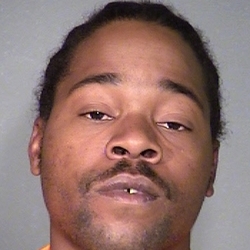 Harden approached a police sergeant who was parked in a patrol car filling out a report. The sergeant rolled down his window and they began conversing. At this point, the sergeant alleges that Harden suddenly tried to grab him through the window, prompting him to shoot and kill Harden.