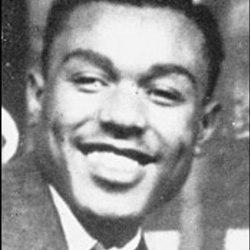 Willie Edwards Jr., a truck driver, was on his way to work when he was stopped by four Klansmen. The men mistook Edwards for another man who they believed was dating a white woman. They forced Edwards at gunpoint to jump off a bridge into the Alabama River. Edwards’ body was found three months later.