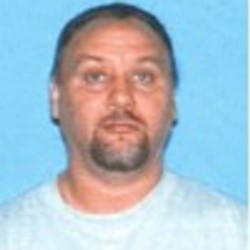 Torrance police officers responded to a call of a man with knife cuts on his stomach who was threatening to kill himself. He had reportedly hit his wife. Officers went in and tried to negotiate with Vasquez. What happened next is unclear. Police issued a news release saying only that an "officer-involved shooting occurred." Vasquez was transported by paramedics to Harbor-UCLA Medical Center.