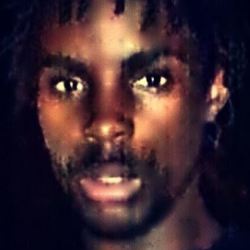 “They shot him over twenty times,” said the victim’s mother, Georgiana Utendahl. “They are trying to say he had a gun on him and he didn’t have a gun on him.”