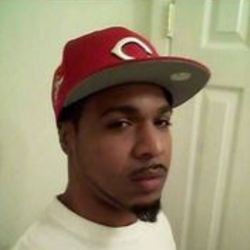 Officers say when they got on the scene, they recognized a red SUV as the truck that was described in the 911 calls. The driver led police on a chase that ended in a collision with two other cars at the intersection of Miller Road and Guignard Drive. Officers say Williams then got out of the SUV and attempted to flee on foot.

According to McGirt, there was a brief struggle and then an exchange of gunfire between Williams and officers that ended with Williams dying. That shooting is under investigation by the South Carolina Law Enforcement Division. The officers were not injured.

The officers involved in the shooting have been placed on administrative leave pending the outcome of the investigation.

“This is a tragedy for everyone involved,” Police Chief Russell F. Roark III said. “This incident shows the devastating, far-reaching effects of domestic violence on individuals, families, law enforcement, the Sumter community and the state as a whole. Our sympathies are with all those who are affected.”

There have now been 40 officer-involved shootings in South Carolina this year, according to SLED. In 2015, there were 48.