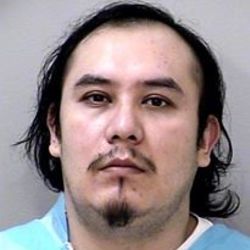 Walter Roches, 33, died Monday, September 28, 2015 while in custody at the Santa Clara County Main Jail in San Jose. The Santa Clara County medical examiner’s office conducted an independent investigation and “the preliminary autopsy findings did not disclose a definitive cause of death,” county executive Jeff Smith said in a statement. Roches, was being held at the jail’s north tower, where he was found in medical distress during a routine check around 10:30 a.m. and pronounced dead roughly 30 minutes later, sheriff’s officials said.