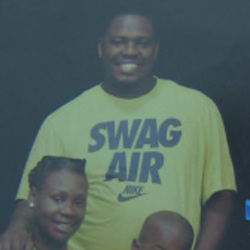 Portsmouth’s police chief said a drug suspect struggled with his officers and was hit by a stun gun twice before the fatal shots were fired Tuesday afternoon. On Wednesday, the suspect was identified by police as 29-year-old Walter J. Brown III, of Portsmouth. The whole incident happened in about 15 minutes and began as a drug investigation near Southside Gardens apartment complex near Seventh and Madison streets. Detective Misty Holley, a spokeswoman for Portsmouth police, said that’s where Brown fled from detectives in a vehicle, leading officers on a five-mile chase.