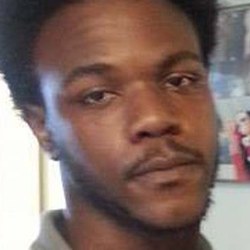 The independent autopsy, which was conducted by Dr. Cyril Wecht at the request of Myers’ family, reportedly revealed that the 18-year-old black teen was running away from the officer. It’s likely that Myers was shot six times in the back of both legs, Wecht reportedly said during a news conference. Wecht added that a wound to the side of Myers’ face likely caused his death.

In May 2015, it was announced that no charges would be filed against the officer.

It was reported in December that the officer who shot Myers has resigned amid drunk driving allegations.

On January 20, 2016, media reported that a wrongful death suit was filed against the city of St. Louis on behalf of the Myers family.