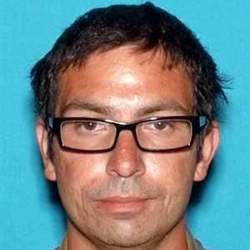 Vincente Montano walked into a theater at Antioch’s Carmike Hickory 8 just after 1 p.m. Wednesday, August 5, 2015. Seven other people were in the theater to see “Mad Max.” Montano allegedly sprayed three people with pepper spray and wounded one man with the hatchet. He was wearing a surgical mask to protect himself from the pepper spray and was armed with an Airsoft gun that looked like a real handgun. Police say he acted threateningly toward them shortly before he died.

An officer responded to the theater, police said, and shot at the gunman before retreating. A SWAT team soon arrived and Montano was killed as he tried to exit the theater through a rear door of the theater.

The 29-year-old man had significant mental health issues and was committed four times in 11 years, Metro police spokesman Don Aaron said. The report also says Montano was homeless, and his mother said he had been diagnosed with paranoid schizophrenia.