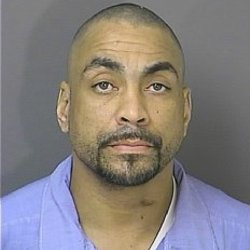 49-year-old Vincent E. Scott died after an altercation with another inmate and staff at the Hutchinson Correctional Facility in Kansas. Just before 2 p.m. on September 11, 2015, an emergency was called at the Hutchinson Correctional Facility-Central Unit Medical Clinic due to an altercation between Scott and another inmate. After the altercation, Scott was taken to the Administrative Segregation unit. After he arrived at the unit he became combative with the correctional officers. During the altercation with corrections officers, Scott collapsed and became unresponsive. Facility staff provided immediate medical assistance while awaiting transport to the Hutchinson Regional Hospital. The inmate was taken to the hospital by Reno County EMS where he was later pronounced dead.