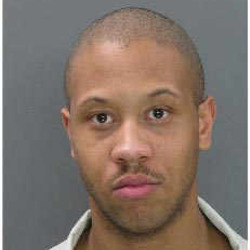 The death of a Greenville inmate who authorities said died of unknown causes at Lee Correctional Institution is under state investigation.

Victor Rogers, 27, was found unresponsive in his cell Tuesday morning at the state prison in Bishopville, said Stephanie Givens, a Department of Corrections spokeswoman.

The State Law Enforcement Division has been called to investigate, but so far, Rogers' family said it has more questions than answers.

A federal lawsuit filed August 22, 2016 on behalf of his family against the South Carolina Department of Corrections alleged that Rogers died of an untreated kidney infection that made him too weak to walk for at least seven days before he died.