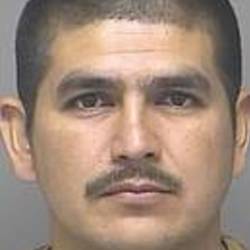 Ponder Police Chief Robert Genova said Victor Oswaldo Coronado-Martinez, 40, was shot and killed in the 600 block of Robinson Road after he approached a Ponder police officer with a gun. Genova said Coronado-Martinez, a resident of Ponder, fired in the direction of the officer and the officer fired back. Coronado-Martinez died at 10:21 p.m. at the scene, said Troy Taylor, chief death investigator for Denton County. The officer was not injured, and there were no other reported injuries stemming from the shooting, according to police. The Texas Rangers are investigating, officials said.