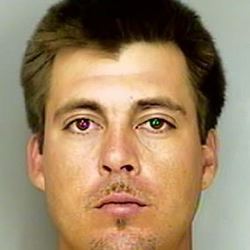 "When the suspect exited the vehicle, he had a gun in his hand, and our deputy told him to stop and to drop his weapon," said Lt. Joe Ambriz of HCSO Media Relations. "The suspect did not comply, and at that point the deputy was in fear of his life and discharged his gun one time, striking the suspect."

EMS was called to the scene and the man was pronounced dead.