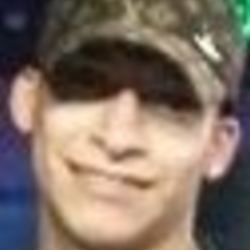 Eddie Tillman was awake in his Greeley hotel room early Saturday morning when the first shot rang out.

“I was thinking about smoking a cigarette, but I didn’t,” the Casper, Wyo., resident said. “I heard one at first, and then a barrage afterward — like four or five go off at the same time. That’s all I heard. Then there were sirens coming from all directions.”

At 1:37 a.m. Saturday morning, police responded to the 700 block of 7th Street on a report of a man with a gun. Officers contacted the man at that location, and shots were fired.

The man, Victor Hernandez, 21, of Evans was wounded by gunfire and was treated at the scene before being taken to North Colorado Medical Center, police reported. He died as the result of his wounds about 2 a.m. at NCMC.

July 2014 Officers cleared of wrongdoing and no charges laid