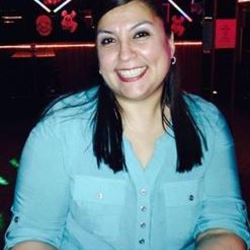 A Cook County sheriff's office correctional officer apparently shot to death his wife, a Chicago police officer, inside their Southwest Side home Sunday morning before turning the gun on himself, authorities said.

Javier Acevedo and his wife, Veronica Rizzo-Acevedo, were found dead about 5 a.m. inside their home in the 5300 block of South Austin Avenue, according to Cook County sheriff’s office spokeswoman Cara Smith. Chicago police said the deaths are being investigated as aa apparent murder-suicide but released no other information as of Sunday evening.

“It is a tremendous tragedy any day, particularly for Easter Sunday,” Smith said.

Smith said the two, both 50 years old, were found inside a bedroom.