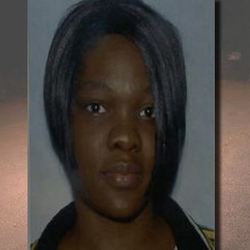 An Atlanta police officer was busted attempting to skip town Thursday, almost one week after he kidnapped an African-American woman he met online, took her to a secluded suburban area, shot her and then set her dead body on fire, authorities said.

Tahreem Zeus Rana, 23, was captured around 8:30 a.m. Thursday after he attempted to board a flight to Monterey, Mexico, perhaps en route to India.