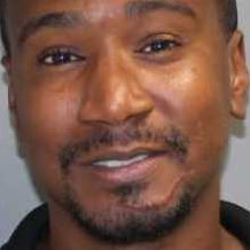 The U.S. Marshals Service identified the man who was shot as Vamond Arqui Elmore, 37. He was a suspect in a homicide in Norwalk, Conn., in May.