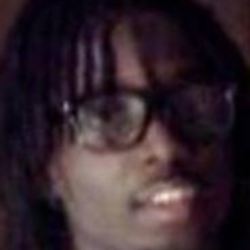 Police shot and killed a 16-year-old boy who was firing shots at pedestrians in North Lawndale Sunday afternoon, authorities said. The teen, identified by the Cook County Medical Examiner's Office as Tywon Jones of the 1600 block of South Hamlin Avenue, was shot in the 1300 block of South Independence Boulevard just after 4 p.m., according to Chicago Police.