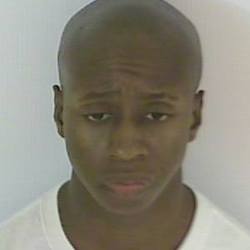 Just before midnight Tuesday October 27, 2015, Savannah, Georgia officers stopped a vehicle that was being driven by 25-year-old Tyrie Cuyler. During the traffic stop, Tyrie Cuyler took out a firearm and shot at the officers, police said. Two officers were shot during the altercation. Both officers were transported to Memorial Medical Center where they were treated for their injuries and released. The officers returned gun fire during the altercation killing Tyrie Cuyler. Three of the officers involved in the incident were wearing body cameras that captured the incident.