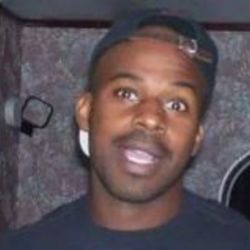 Police say Woodson's fatal gunshot wound was self-inflicted. That would mean that he smuggled his gun into a police station after police brought him there for having several open warrants. "Things don't seem quite right here," said Baltimore Councilman Carl Stokes. "This person could have a gun, a high caliber gun, that could be used against other officers and then he allegedly kills himself." Aftermath: Pending.