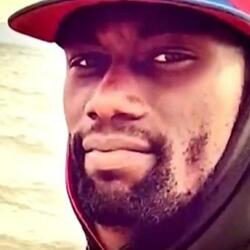 Tyre Nichols was taken to the hospital in critical condition after Memphis police officers stopped him for reckless driving on Jan. 7, the police department said in a statement the next day. Nichols died in the hospital three days later.

On Friday evening, January 27, 2023, police released the bodycam videos of the killing of Nichols.

On January 26, 2023, it was reported that multiple former Memphis police officers would face criminal charges, including second degree murder for their role in the killing.