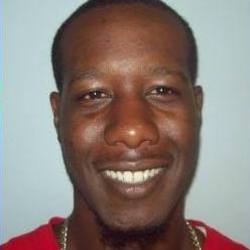 Tsombe Jashon Clark, 25 was killed on August 8, 2015 in Greenville, NC, when an off-duty officer, Gary Barrett, intervened in a fight at a local restaurant. Kristen Hunter with Greenville Police Department said the officer involved was off-duty and was picking up a to-go order from the restaurant when the shooting took place. Witnesses say a fight broke out inside the restaurant and spilled out into the parking lot. The officer was not initially involved in the fight but attempted to intervene after customers asked him to step in. The officer identified himself to the people fighting as an officer. One of the individuals involved pulled a gun and started shooting at the officer. The officer then returned fire and hit Clark.

The State Bureau of Investigations is now investigating at the request of The Greenville Police Department. Officer Barrett has been placed on administrative leave with pay pending the outcome of an investigation, which is standard procedure in these situations.