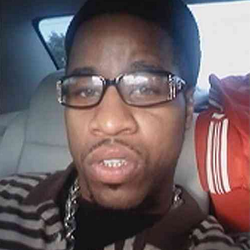 Hialeah police said a 911 caller claimed the 27-year-old man jumped into the backyard of his home and was beating his dog with a metal pipe. Witnesses told police Johnson then jumped into a neighboring yard and began beating another dog.

According to police, when officers arrived, Johnson tried to run away and violently resisted arrest, so officers had to use pepper spray and a Taser gun to restrain him, police said.

"I need to know if my child wasn't Tased would he be living today?" asked Johnson’s mother, Angela Curry.