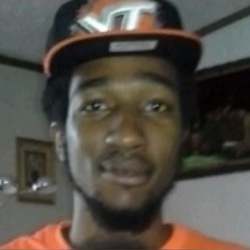 Virginia State police said 24-year-old Travon J. Scruggs locked himself and his 3-year-old son in a bedroom at a home in Campbell County on Friday night. Campbell County sheriff's deputies say they tried to negotiate with Scruggs for almost 11 hours before they were relieved by a state police tactical team. State police said in a news release that the boy came out of the bedroom around 12:05 p.m. Saturday, December 19, 2015. Police say Scruggs began shooting at the state police team as a negotiator tried to coax the boy to safety, and the officers returned fire. Police say that Scruggs died at a hospital and that the boy is unharmed and in family members' custody.