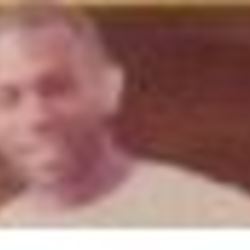 Two years after the shooting, Goyos was fired.

February 2015  Yesterday the City of Miami Commissioners approved a $975,000 payment to the Estate of Travis McNeil to settle a civil rights case stemming from McNeil’s fatal 2011 shooting by a Miami police officer. Mr. McNeil’s Estate had already reached a $150,000 settlement with federal agencies who were also participating in the operation that resulted in his death, for a total settlement of $1.125 million.   Click here for a copy of the Press Release.  The Daily Business Review also did a story on the settlement.