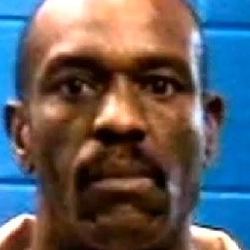 Leesburg and Lee County officials are calling for calm Tuesday, asking for no retaliation following Monday's fatal shooting of a suspect.

That Deputy was guarding the home of the Leesburg Police Officer who shot 42 year old Tracy Clyde as he tried to arrest him yesterday afternoon.

Sheriff Reggie Rachals calls the gunfire at the deputy a "Cowardly Act," and asks for patience.

It's a sad situation that we are facing," said Sheriff Rachals. "But there is not sense in doing what they are doing. There is a lot of good folks here in Leesburg and Lee County. And we don't need it, and we're not going to tolerate it."

The GBI is investigating both shootings.

Meanwhile, the angry mother of the Leesburg man killed Monday says she thinks the shooting was racially motivated, and she doubts he will get justice.

Annie Clyde was angry Tuesday morning when talking to WALB and she pulled no punches. She said she didn't think the Police Captain had to kill her son.