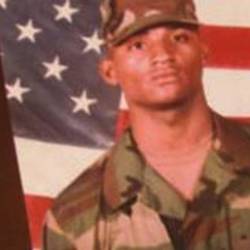 A video taken by a witness on her cellphone captured the brutality of the CHP and the death of Yancy. According to witnesses, Yancy was pulled from his car, attacked by a K-9 unit, hit by a Taser, and beaten to death by five officers.

The video, missing the initial altercation with the officers, begins with Yancy being attacked by a Taser while handcuffed on the ground, as an officer jumps on him with his knees. A women in the background can be heard screaming, “I think that is too much excessive!”

While the officers are claiming that Yancy initiated the violence by attacking the K-9 officer, the witnesses in the video said that he was not resisting.

The video ends with Yancy being carried into the back of an ambulance truck. The circumstances and cause of his death are still under official investigation.

While the first report of this event occurred two days after the fact, since then there has not been any coverage from any major news agency outside Imperial County.