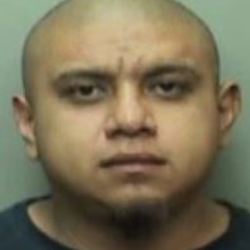 The police officer responded to the apartment complex near the busy intersection of Drake Road and Shields Street, Christensen said. The apartments are on the southwest corner of the intersection.

The officer spotted a man lying on the floor in an apartment stairwell.

As the officer approached, the man pulled out a gun and shot the officer. The officer fired back, striking and injuring the man, Christensen said.

"Two eyewitnesses contradicted the police version of the shooting, telling 7NEWS the suspect did not fire a weapon. They said six or seven shots were fired by the police officer as he fell backward."