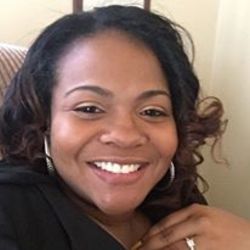 A jury trial for a former Hammond and Gary police officer charged in the death of the mother of three of his children is scheduled to start next month.

The (Northwest Indiana) Times reports that the Jan. 9 trial date was confirmed at a hearing Monday for 33-year-old Kevin Campbell.

Tiara Thomas was found bleeding in November 2015 inside her Portage apartment and later died at a hospital.

Authorities have said phone records indicated Campbell and the 30-year-old Thomas argued over nearly $1,500 in child support he paid and that creditors were calling him.

Police also found numerous voicemails from creditors on Campbell's cellphone, and he had a bank account balance of $7.58 when Thomas died.

Campbell was fired by the Hammond Police Department days after Thomas' body was discovered.