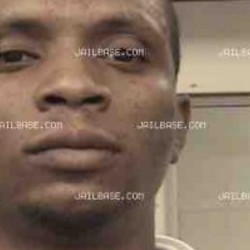 Meton was shot and killed after he drove through a Border Patrol checkpoint at about 5 p.m. on Jan. 22 on Interstate 10 in Sierra Blanca, officials said. Border Patrol agents pursued the vehicle for about 30 miles before Meton stopped, the Associated Press reported. Four agents approached the vehicle and one of them yelled "gun," the AP reported. Two of the agents fired their weapons at the vehicle. A pistol-shaped pellet gun was recovered from Meton's vehicle, the AP reported. None of the agents were injured in the incident. U.S. Customs and Border Protection officials declined to comment on the incident, did not identify the agents or say if the agents had placed on administrative duty.