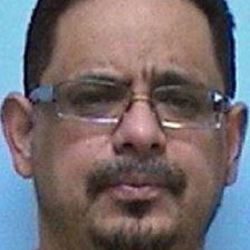 A state trooper was rushed to the hospital Thursday morning after he was shot while helping a driver who was stopped on the side of Interstate 70 near Dotsero.

The Colorado State Patrol identified the trooper as Eugene Hofacker, a 6-year veteran, who is listed in critical but stable condition at Valley View Hospital in Glenwood Springs. Hofacker is assigned to the Vail Troop Office.

Garfield County Sheriff Lou Vallario said the trooper was shot as he approached the driver-side window of the suspect's car. A second trooper returned fire and killed the suspect.