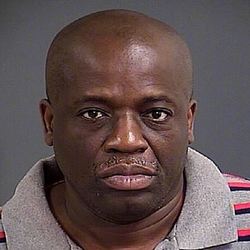 Burns, a 54-year-old Charleston resident, died at Palmetto Health Richland on Thursday from complications of a gunshot wound he suffered at the hands of a SWAT sharpshooter, the Charleston County Coroner's Office said.

He was charged with murder in connection to the shooting, which brought the eyes of the world to the Holy City as media organizations from India to the United Kingdom issued news alerts.

Had Burns stood trial and been convicted, he would have faced a mandatory minimum prison term of 30 years to life. It is not known whether prosecutors would have chosen to pursue the death penalty in the case.