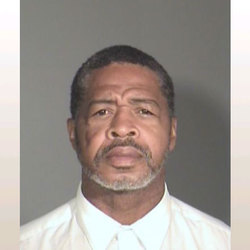 Theodore Johnson, 64, was shot and killed last night after he shot a Cleveland police officer. Police were responding to a domestic violence report at Johnson's home on Ottawa Road. When officers arrived, they met Johnson in a hallway. He refused to drop the gun he was holding, and shots were fired. Police Chief Calvin Williams confirmed that one officer had been hit in his bullet-proof vest.

On October 6, it was reported that the shooting death of Johnson by Cleveland police officers was ruled justified by the Cuyahoga County Prosecutor's Office.