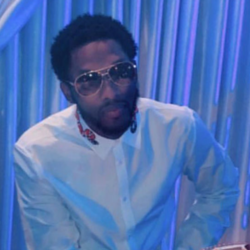 Investigators said Theoddeus Gray, 29, of Detroit, was shot and killed by officers after he fatally shot a K-9 officer outside a banquet hall in St. Clair Shores.

Police said Gray ignored their commands and tried to run, so Axe did what he was trained to do and gave chase.

"We saw the police cars speeding down the street, and it must have been when they were taking Axe to the hospital," resident Darlene Kalczynski said.

The Macomb County Sheriff's Office said Gray has a previous drug conviction but was no longer on parole.

Gray's family said he was celebrating the upcoming birth of his first child Sunday. They said they're devastated by his death.

In February 2019, Gray's family filed a $10-million lawsuit against the city and several officers. The lawsuit alleges that  Gray was unarmed and had already surrendered to police when he was killed.