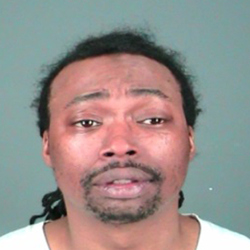 Thaddeus Faison was shot during a shootout with officers in Troy, NY on August 22, 2015 and later died in St. Mary's hospital, NBC affiliate WNYT reported. The shooting followed a report of an attempted carjacking shortly after 10:30 p.m., Troy Police Capt. Dan DeWolf told reporters. An officer in the area spotted a pedestrian who fit the general description in the carjacking attempt, called for backup, and when both officers approached, the suspect shot at the police and they returned fire, DeWolf said.

Officer Joshua Comitale was struck in the leg and officer Chad Klein was shot in the upper body, WNYT reported. The officers were taken to a local hospital and were expected to live. A handgun was recovered from the scene and police are not looking for any other suspects, DeWolf said