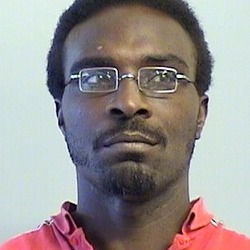 A 41-year-old man died Friday after an Osage Nation police officer used a stun gun on him during an altercation with multiple officers outside the Osage Casino in Tulsa, authorities said Monday. Terry Price of Tulsa was at the casino, at 36th Street North off the L.L. Tisdale Expressway, around 7:30 p.m. Friday despite having been banned from the premises, Osage County Undersheriff Lou Ann Brown said in a press release.