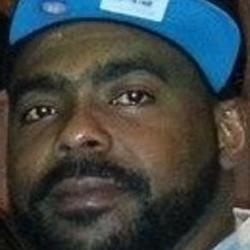 A 37-year-old black Maryland man was shot and killed Wednesday by a Cecil County sheriff's deputy after being pulled over with a load of heroin. According to police, Terry Garnett, Jr. was attempting to flee the traffic stop when his vehicle approached the deputy, and "fearing for his life," the deputy opened fire.