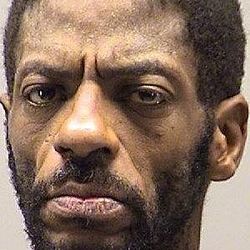 Two Dayton police officers shot and killed Heath after they said he lunged at them with a knife inside the United Dairy Farmers.

Officer Michael Saylors and Sgt. Eric Sheldon are on paid administrative leave until they are cleared to return to duty, according to Dayton police Chief Richard Biehl.

Heath was wanted in connection with a stabbing that occurred about an hour earlier at 2305 Wyoming St., police said.