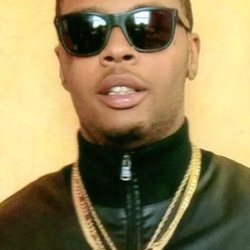 According to police, Terrozza Tyree Griffin, a 24-year-old from Lansing was killed after an apparent attempted home invasion lead to a police standoff. Just after 7:30 p.m. on December 24, 2015, Lansing Police were called out to a home in the 5900 block of Selfridge on a report of a home invasion in progress. Callers had reported a man entering a window into the residence. Officers established a perimeter around the home once they arrived. They were able to make contact with the man inside, speaking with him for nearly two hours. Just before 10:00 p.m., officers on scene reported seeing a fire inside the home. Police then forced their way in to the home where they were met with gunfire. Police said they attempted to retreat outside the residence, but the suspect followed and challenged them with a firearm before being shot by police officers. Griffin was pronounced dead at the scene.