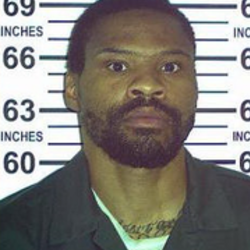 In all, 13 Rochester police officers and one Monroe County sheriff's deputy were involved in the fatal shootout that left Terrell Blake, 39, dead after he allegedly killed his ex-girlfriend and shot two others, including his 20-year-old son.

He then drove to a location on Frances Street where he shot his 20-year-old son.