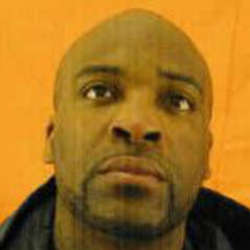 An investigation is underway in Mansfield after a death caused by a police stun gun. Five officers have been placed on leave as a result of the incident. Terrance Moxley, 29, was released from jail in January. He has 41 cases in municipal court and several others in felony court. Many involve resisting arrest, disorderly conduct, domestic violence and assault. Almost immediately after turning 18, his criminal career began.

The Richland County Prosecutor’s office announced on September 30, 2015 that no criminal charges would be filed in the death of 29-year-old Terrance Moxley after a violent incident at the Volunteers of America Halfway House.