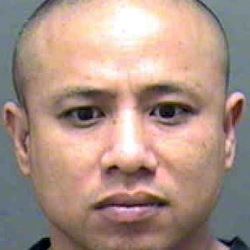 Ackhavong was shot by responding Swat officers after swinging his gun toward them while standing in a street, according to authorities. He was reported to be suicidal and wearing body armor.

McNair hopes Tuesday's event makes those who need help to reach out before things escalate to this level.

"A lot of these people go and get help and they get turned around," said McNair. "But sometimes the only way they think they can get any help is to do something to this nature and it's sad."

The Internal Affairs Bureau is conducting an internal investigation to ensure CMPD policies and procedures were followed correctly, per standard protocol.

The last officer involved shooting was on March 26, when Lieutenant Andy Harris was shot while responding to a call in the Bennington Place neighborhood in Steele Creek. He survived the shooting.