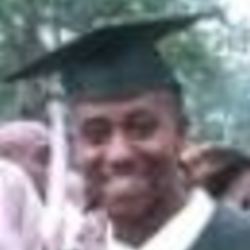 The two officers never found the source of the music but the call turned deadly for Steven Askew, a 24-year-old man who was parked outside his girlfriend's apartment.

The uniformed officers shot at Askew 22 times, striking him nine times. He was pronounced dead at the scene, having been shot six times in the back, once in the neck and twice in the arms.

An officer who responded to the shots fired call arrived at the crime scene within minutes and was told by the two officers already on the scene that Askew had fired multiple shots at them, so they returned fire, killing him.

But, according to an examination of public records by The Commercial Appeal, no shell casings were found in or around Askew's car and no usable prints on the gun.

Four days after the shooting, when the two officers -- Matthew Dyess and Ned Aufdenkamp -- gave their official statements to investigators, their story had changed dramatically, the newspaper found.

May 2013 Officer cleared of blame due to lack of evidence

September 2016 Settlement reached but no public details as yet