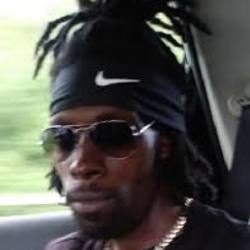 Steve D. Smith, of Syracuse, was killed by officers after they responded to a call about a man with a gun on the North Side, Syracuse Police Chief Kenton Buckner said at a news conference Friday afternoon.

Upon arriving, Smith and officers exchanged gunfire, Buckner said. The police chief said he wasn’t prepared to detail how the exchange began, including who fired first.

At least two officers fired at Smith, the chief said. The officers have not yet been identified; they were placed on leave under department policy as the investigation continues.

Numerous officers who responded to the call were wearing body-worn cameras. Buckner said he’s reviewed some of the body camera footage, but did not directly describe what the footage showed.

Smith was pronounced dead at the scene by American Medical Response.