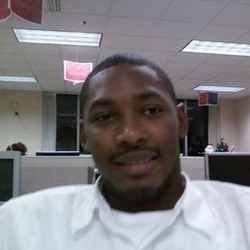 They were able to stop the vehicle in the 5300 block of Union.

The suspect then jumped from the car with a gun in his hand and took off down an alley with two police officers right behind him.

They chased him about a block and a half down the alley when the suspect turned a corner around a privacy fence. And the officers lost sight of him.

“Knowing that he already had a handgun the officers had their weapons out. As they turned the corner they saw the suspect had stopped running, was facing them and had his pistol pointed in their direction.  The officers fearing for their safety fired a number of shots at the suspect,” said Captain Michael Sack.